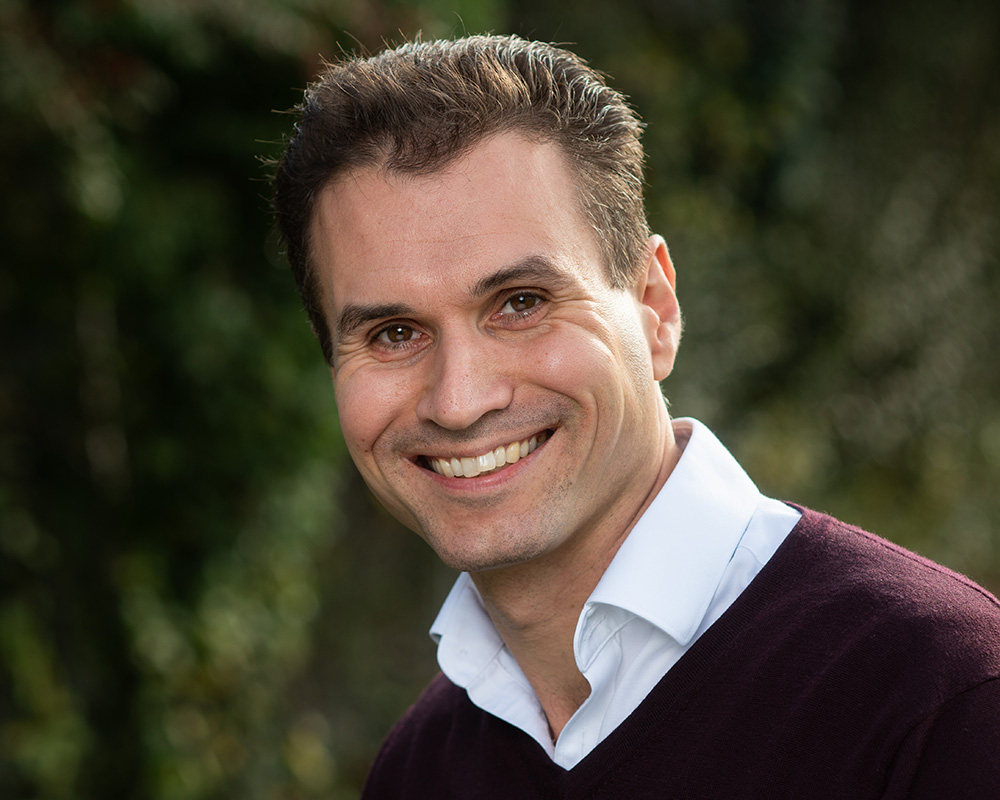 As Professor of Mathematical Biology, I lead the research of the Oxford Flight Group. Trained originally as a biologist, but working at the crossover of biology with engineering, my research focuses on problems in guidance, navigation, and control, with projects spanning birds, bats, insects, and air vehicles. My research aims to identify – and understand – the fundamental organizational principles that emerge from the interaction of physics and physiology which characterizes all life. My work is characterised by its combination of experimental, computational, and theoretical approaches, which together provide a formal systems-level understanding of the organisms we study. My newest research uses deep learning and other AI approaches to provide a novel framework for answering fundamental biological questions that is also in a form ready for technological application. My particular research interests in sensory physiology and evolutionary biomechanics are closely reflected in my teaching interests, which range from the Origin and Evolution of Tetrapods, through to Sensory Ecology and Physiology. As committed to education as to research, I hold the Peter Brunet Tutorial Fellowship in Biological Sciences at Jesus College. Outside of my research and teaching, I serve as Deputy Head of the Mathematical, Physical and Life Sciences (MPLS) Division at Oxford, and as Associate Head for Estates and Capital. Within my own Department, I am Associate Head of Zoology (Grants and Finance), and Director of the John Krebs Field Station, Wytham. I also work closely with government and industry to deliver biologically-inspired technological impact from our research.

We welcome enquiries from prospective doctoral students and independent research fellows. All of our current doctoral students are funded either by the BBSRC Interdisciplinary Bioscience DTP, or by one of a number of scholarships offered by the University of Oxford and the Department of Zoology. Please contact Prof. Graham Taylor to discuss possible funding opportunities.

We have no open employment opportunities in the research team at present, but are happy to retain the contact details of prospective applicants, should you wish to register an interest in being informed of future opportunities.

We regret that we are unable to accept applications for internships at the present time, and may be unable to respond to all enquiries regarding these.